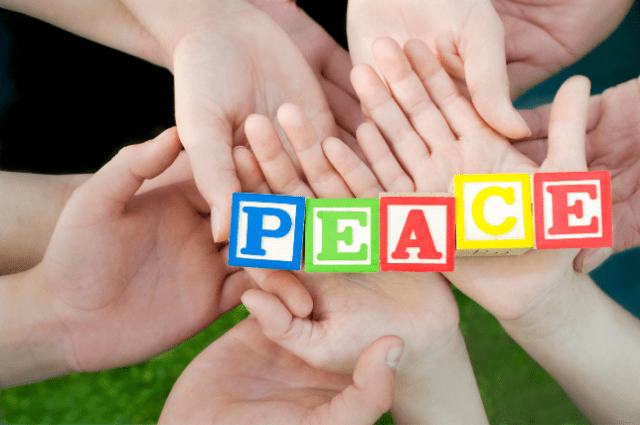 “Peace is what every human being is craving for, and it can be brought about by humanity through the child.” – Dr. Maria Montessori

Monday, September 21 was an international holiday that reflected the deepest beliefs of the educational philosophy of our founder. And though Dr. Maria Montessori never had the opportunity to celebrate International Peace Day herself, the principles behind the holiday coincided beautifully with a Montessori education. In fact, installation of the principles of peace in students was one of the primary goals of her education philosophy. 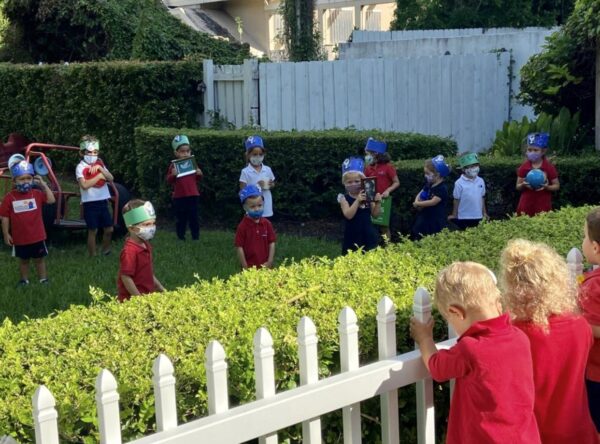 The International Day of Peace was established by the United Nations in 1981, nearly three decades after Dr. Montessori’s passing. However, as an unwavering believer in peace, Montessori schools across the world — including La Prima Casa — honor Dr. Montessori’s memory and legacy each year by observing Peace Day on September 21. 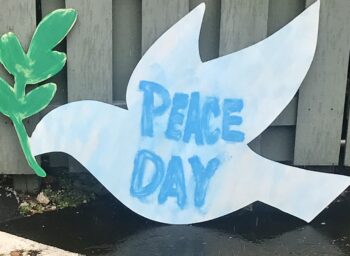 One reason Dr. Montessori was such a fierce advocate of peace was because of the turbulent, violent times that she lived through, which included two world wars and a period of house arrest while in India.

Fittingly, Dr. Montessori stood up to the fascists threats of Italian dictator Benito Mussolini, refusing to introduce state-mandated propaganda and loyalty oaths into her classrooms. The brave stand forced her to flee to India. Not surprisingly, Dr. Montessori was nominated for the Nobel Peace Prize three times, recognizing her work promoting peace to the children of the world.

Children as hope for humanity

But while she saw the horrors of how adults could be corrupted, she also saw hope for the future in the innate peacefulness of children. Consequently, she made promotion of peace a hallmark of her educational philosophy. Simply put, she saw children as the ultimate hope for humankind. 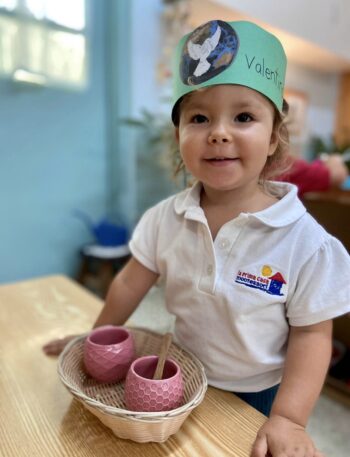 At La Prima Casa Montessori, Peace Day was a day of celebration for our students. The students made hats that were adorned with the white dove, the universal mascot of peace. They also drew pictures of the peace symbol and other images of peace. And of course, there can be no celebration of peace without singing and music.

In a performance for the toddler class, the students of Ms. Deborah’s class sang “Light a Candle for Peace,” which has become an anthem for Montessori children around the world. That song’s writer, Shelley Murley, was herself a Montessorian. At the Elementary Peace Assembly, students learned the word “pace,” which is how Dr. Montessori spoke of peace in her native tongue Italian. The word was incorporated into a song about peace with both Italian and English lyrics.

How a Montessori education promotes peace

The Montessori education recognizes that there is conflict all around us. That’s why Montessori teachers demonstrate peaceful and respectful behavior to their students.

Most Montessori classrooms have a peace corner where children can go to reflect, to communicate and to resolve conflicts through peaceful, calming methods. Montessori classes teach simple lessons that can promote peace, like saying “please” and “thank you,” how to greet others and how to ask for help.

Toggle the Widgetbar
By continuing to browse this site, you agree to our use of cookies.